Australia is considered to be at the forefront of tobacco regulation and control, particularly with the introduction of plain packaging laws in 2012 [34325]. In addition to plain packaging, there are also laws which prohibit smoking in public places, such as restaurants and pubs, government buildings, public transport, and some outdoor areas like swimming pools or other venues. These laws also apply to the same areas in Aboriginal and Torres Strait Islander communities.

There are also laws banning any kind of tobacco promotion and advertising (with some small exceptions) [34325]. In some Australian states and territories, tobacco companies are banned from sponsoring sporting or other cultural events. 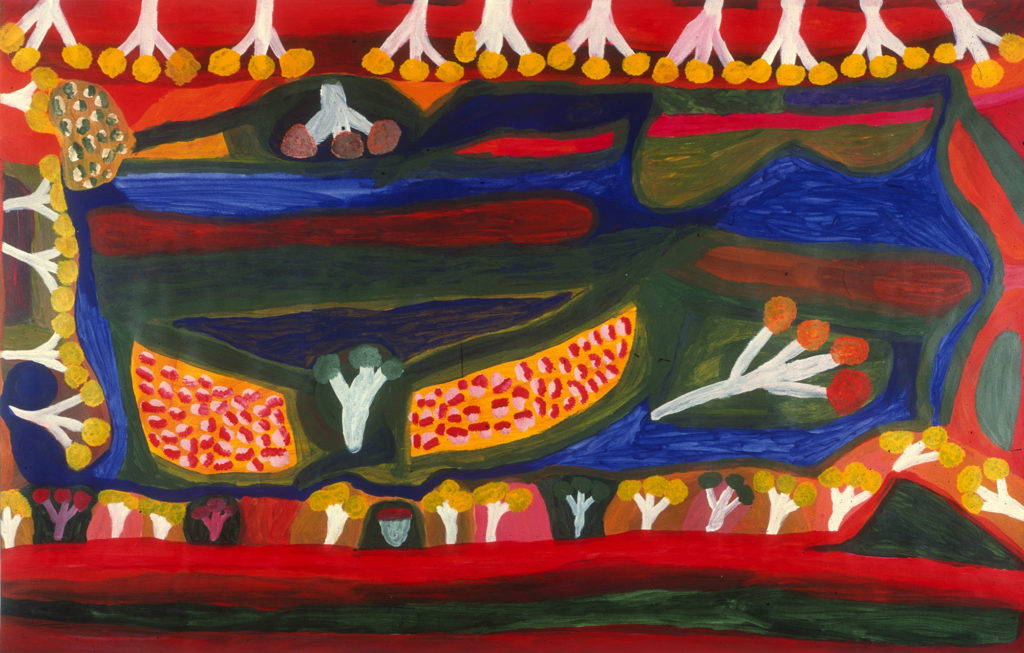