The Aboriginal sense of self was traditionally seen as intimately connected to all aspects of life; community, spirituality, culture and country. The cultural, protective factors that contributed to a stable and optimal sense of mental health and social and emotional well-being included:

Some people also may use alcohol and other drugs to cope with a mental illness [23503].

Some substances can also have serious negative impacts on a person’s mental health [23503][18216]. The use of cannabis, amphetamines and alcohol have been linked to mental health conditions in Aboriginal and Torres Strait Islander people like anxiety, psychosis and depression [33486].

Strategies and programs to address harmful alcohol and other drug  use among Aboriginal and Torres Strait Islander people are important for restoring the health and social and emotional wellbeing not only of individuals, but of their families and communities [27794]. 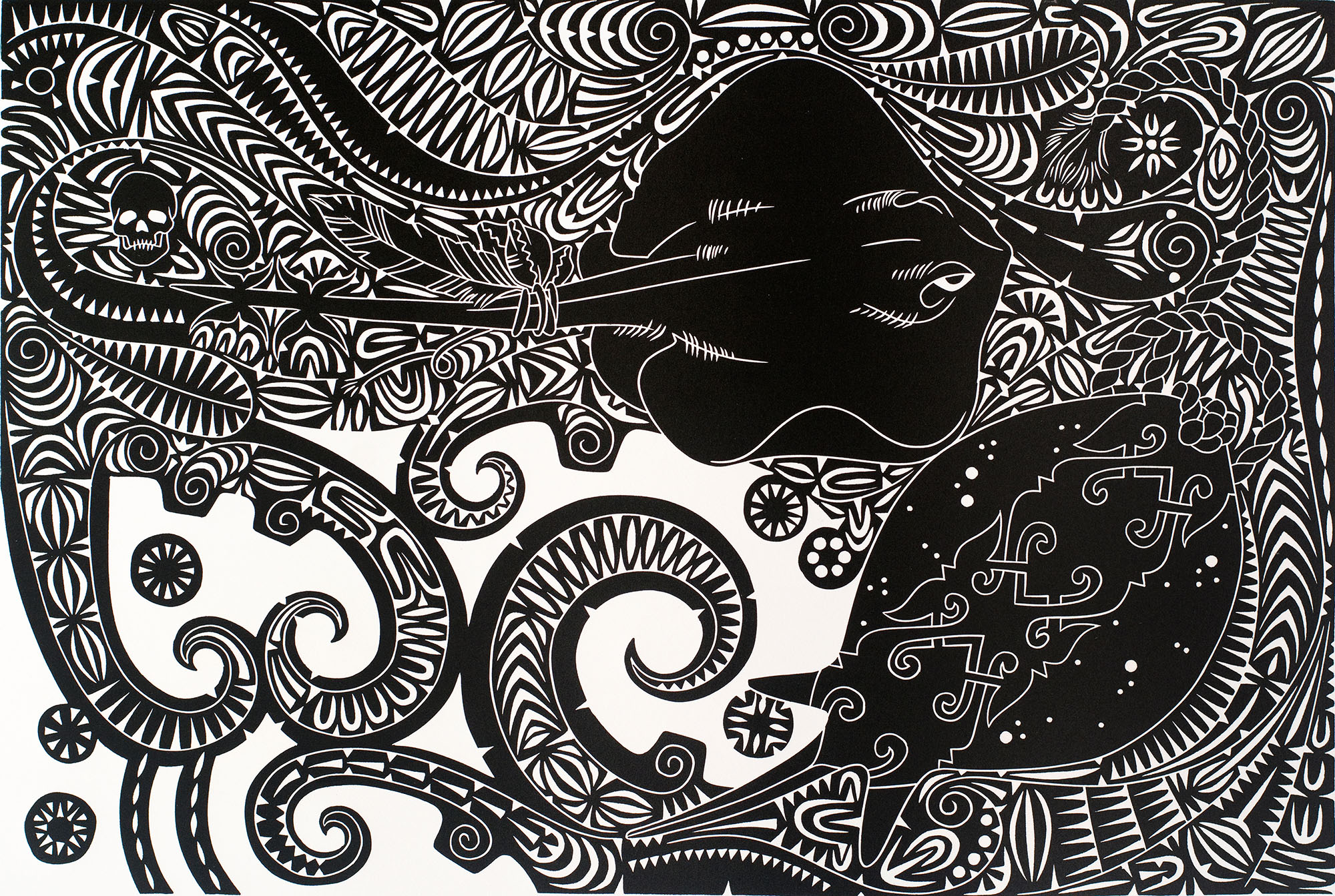