Kava is a drug made from the roots of a type of pepper plant (called Piper methysticum) that grows in the Pacific Islands [31403]. The roots of the pepper plant are ground up or crushed and added to water and then drunk. The kava drink is traditionally used for cultural events in the Pacific Islands and drunk as part of a ceremony [17504]. Kava was introduced to the Aboriginal people in northern Australia as an alternative to alcohol in the 1980s.

The chemicals contained in kava, called kava lactones, are absorbed in the stomach and travel in the bloodstream to the brain. The kava lactones have a painkilling, numbing effect which also relaxes the muscles, much like alcohol [4969]. The strength of the kava drink can vary greatly depending on the variety of plant used and how it is prepared.

Some people who use kava regularly over a long period of time may experience health issues such as:

There are some manufactured products (such as herbal remedies) which contain kava extract. These products have been linked to irreversible liver damage. Studies have also shown that water-based extracts of kava can cause liver damage if consumed with alcohol [31403][35590]. Using kava with other kinds of medicines, such as prescription drugs, can also be dangerous because it can change the way the liver processes these substances, and have serious side effects.

Kava has a complex regulatory history [36943]. It is not grown or produced in Australia, but can be imported as a food under a permit system.

When travelling to Australia, people over the age of 18 years are allowed to bring up to 4kg of kava in their accompanied luggage [34711]. However, restrictions in the Northern Territory mean that kava cannot be brought into these jurisdictions. 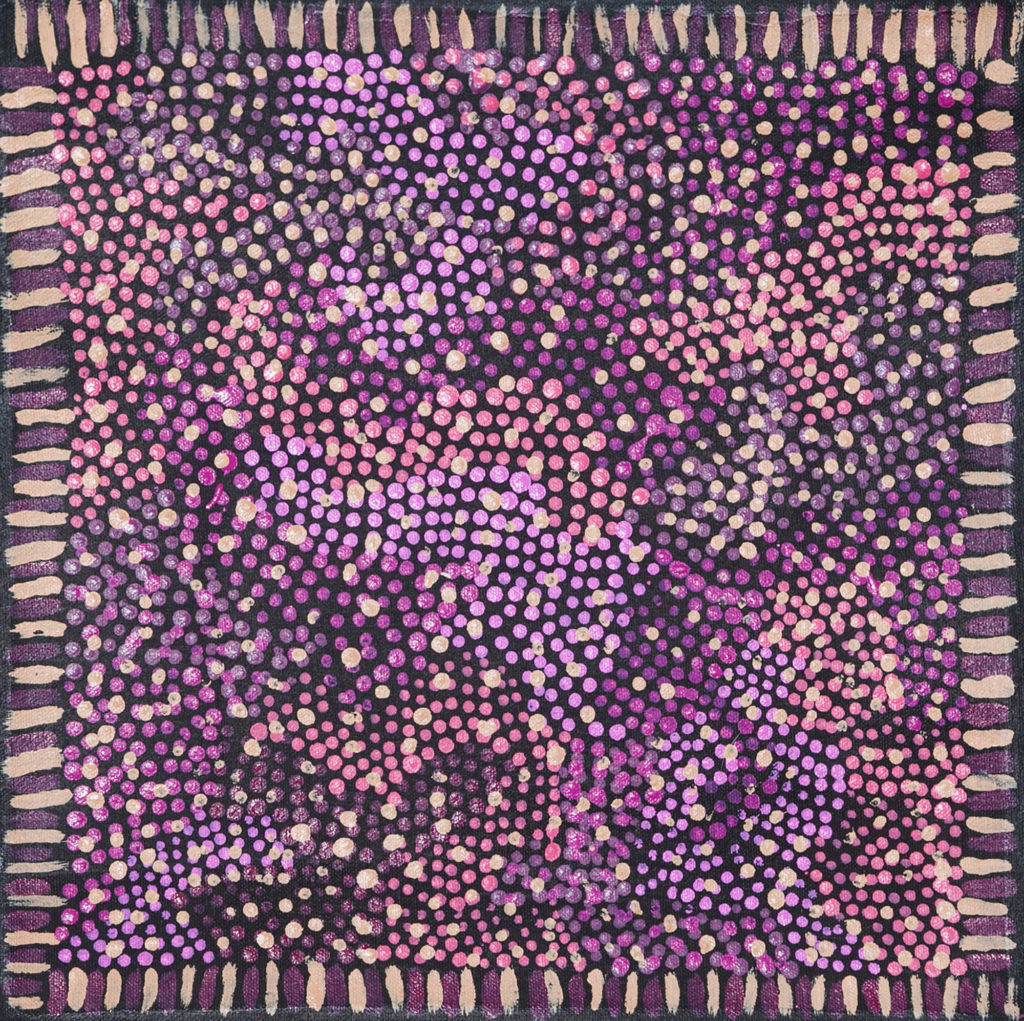