Hospitalisation for mental disorders from amphetamine use has increased in recent years with evidence that regional areas are affected more than metropolitan areas and Aboriginal people are experiencing a disproportionate burden of harm from amphetamines [32347][34492]. In 2019-20, amphetamines were the second most common illicit drug people sought help for from alcohol and drug treatment services [43453]. 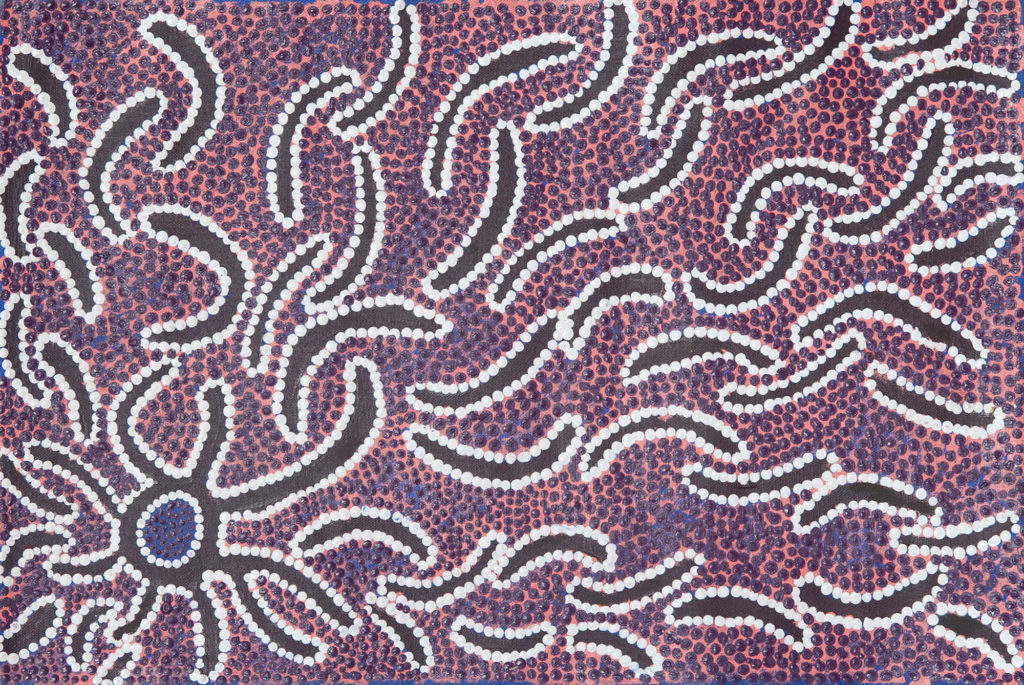 Learn the story of the artwork
Before you go, please complete our
2022 user survey.
Can you help us?
Complete a short user survey about this website
and go in the draw to win a $350 Coles-Myer voucher (T&Cs)

Don't miss out. Subscribe today.
×
×
Acknowledgement
Aboriginal and Torres Strait Islander people should be aware that this website may contain images, voices and names of people who have passed away.
We respect your privacy. Your information is safe and will never be shared.