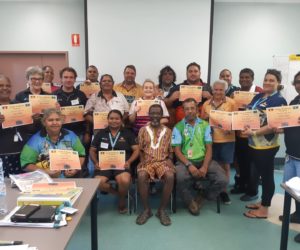 Les and Komla (front row seated) training and mentoring Gurriny Health Workers to embed Family Wellbeing into their services and programs, Yarrabah, May 2019. The Family Wellbeing Program is a social and emotional wellbeing program that has helped Aboriginal and Torres Strait Islander people to take control of their lives and target critical issues like suicide in their communities. In Far North Queensland, Les Baird […] 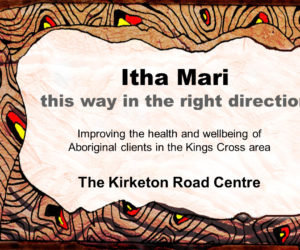 The Kirketon Road Centre (KRC) in King’s Cross, Sydney, provides prevention, treatment and care for clients with respect to HIV prevention, sexual health, drug and alcohol dependence, and those exposed to transmissible infections and domestic violence. Over ten years ago, KRC identified that local Aboriginal people were reluctant to access their services.  The Itha Mari  Aboriginal Healing Group was established to address this issue. From […] Brothers 4 Recovery is a not for profit program run by Jefferey Amatto and Steve Morris – two men who are passionate about sharing their personal journeys of experience, strength and hope to inspire change in communities. Jeff and Steve once went through years of misery and pain, jail and hospitals, trying to find a way out of the revolving door of drug and alcohol […] 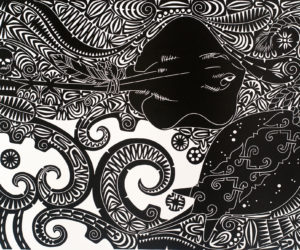 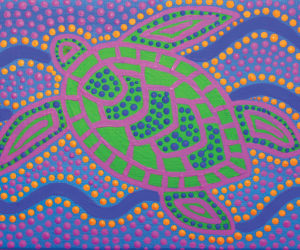 An illicit drug is one that is illegal to have (for example, cannabis, heroin, and cocaine), and the non-medical use of drugs that are legally available such as pain killers and sleeping pills . What are the harms from using illicit drugs? Using illicit drugs can lead to health problems including : injury chronic disease (heart and liver problems) blood-borne viruses (infections like hepatitis and […] 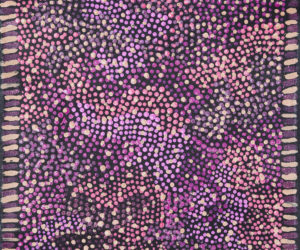 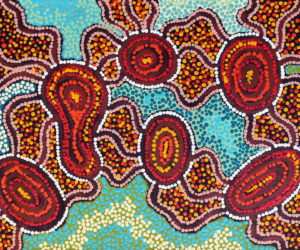 The Maranguka Justice Reinvestment Project in Bourke, New South Wales is an innovative, community-led initiative that aims to demonstrate how justice reinvestment approaches can reduce prison populations, save money, and create brighter futures for Aboriginal young people. Justice reinvestment is an approach that seeks to build stronger communities by redirecting money that would usually be spent on prison back into community services and supports. It […] Binar sports is a program in Western Australia that has been so successful in engaging local young people in sport and recreation through basketball competitions, that they decided to further develop the talent of their players by expanding their program to compete in State championships. Originally part of the Midnight basketball program, Binar sports aims to provide disadvantaged young people with the opportunity to participate […] BushMob run a number of unique programs to meet the needs of young people who want to get their lives back on track without alcohol, drugs or sniffing. Located in Central Australia, the service provides both residential treatment and outreach. Bush therapy is also an important part of their programs –  they go on journeys which include bushwalking, rock climbing, swimming, horse treks, and life […]

Cannabis yarns – stories about the real effects of cannabis Cannabis yarns was a project about sharing stories on the effects cannabis has on people, culture, family and the future of Aboriginal and Torres Strait Islander people. Filmed in 2014 and launched in November of that year, two feature videos were produced by National Cannabis Prevention and Information Centre (NCPIC) in collaboration with Aboriginal communities in Macquarie Fields, Sydney and Katherine, Northern Territory. The films […] The AOD Knowledge Centre Community Portal is for Elders and community members who may be concerned about alcohol and drug use in their community. Family, friends and Elders may be worried about someone’s drug use, looking for support and want to find out more on how others are taking action in their communities. Find information here on useful resources, community-based organisations, programs to support people, […] Workforce development in the alcohol and other drugs (AOD) field aims to build the capacity of organisations and individuals to prevent and respond to AOD-related problems and to promote evidence-based practice. It adopts a systems approach that goes beyond the provision of education and training to include issues such as recruitment and retention, workforce planning, professional and career development and worker wellbeing. Without addressing these […] Volatile substance use (VSU) is the intentional breathing in of chemical substances by a person to feel drunk, buzzing or excited . Because the chemical substance is breathed in (or inhaled), these substances are also known as ‘inhalants’. Other terms include ‘petrol sniffing’, ‘chroming’, and ‘huffing’. Some every-day products that are used for sniffing include: deodorant air freshener lighter fluid fly spray petrol. Inhalants have […]

Posted: March 14, 2014
Under: Volatile substance use
Read Me 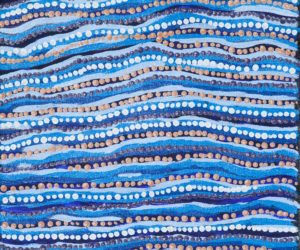 Acknowledgement
Aboriginal and Torres Strait Islander people should be aware that this website may contain images, voices and names of people who have passed away.
We respect your privacy. Your information is safe and will never be shared.