Cannabis yarns – stories about the real effects of cannabis 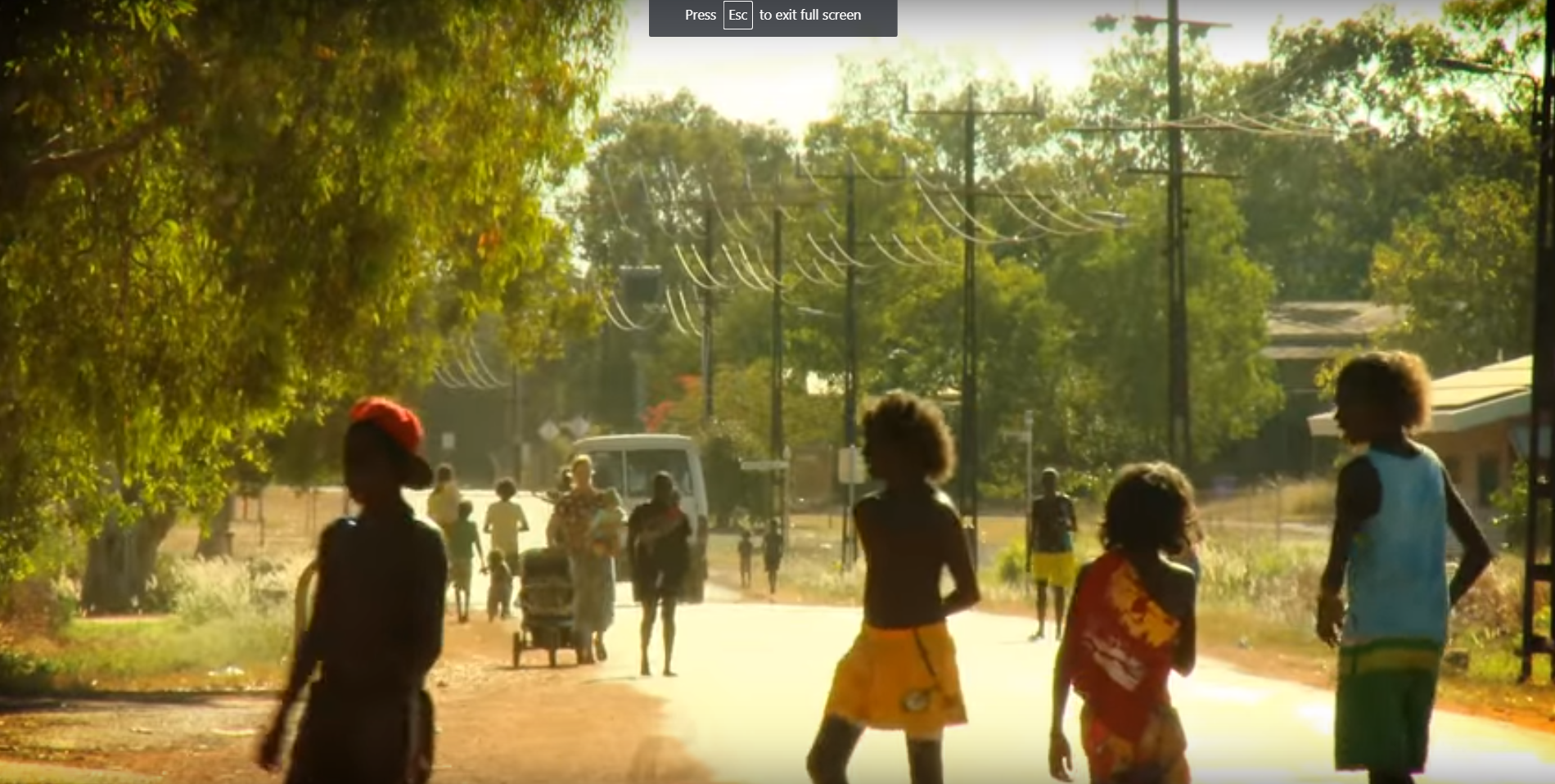 Cannabis yarns was a project about sharing stories on the effects cannabis has on people, culture, family and the future of Aboriginal and Torres Strait Islander people.

Filmed in 2014 and launched in November of that year, two feature videos were produced by National Cannabis Prevention and Information Centre (NCPIC) in collaboration with Aboriginal communities in Macquarie Fields, Sydney and Katherine, Northern Territory. The films are a way to reflect on the real impact that cannabis is having on communities, and to generate ideas on how to reduce the current harms and prevent future ones. Themes that emerged from the Cannabis yarns project have included, the lack of interesting and accessible youth activities, feeling lost, the needs of men and their healing to be effective fathers, effects of cannabis on mental health, and the importance of connection to culture.

NCPIC is no longer current but many resources including the film projects can be found on the Cannabis Information and Support website.

Acknowledgement
Aboriginal and Torres Strait Islander people should be aware that this website may contain images, voices and names of people who have passed away.
We respect your privacy. Your information is safe and will never be shared.